Not reluctant to say, Amazing  Breaker is one of the best puzzle games which i played on my iOS  , pretty insisting on  this game for period of time, and download the free version, buying the paid version. The game also landed a BlackBerry World, corresponding Z10. Game way using a slingshot to make the different types of bombs on the target,the  purpose is to use  the least  amount of bomb to make  different shape of targets be bombed . Sounds like not complex, but the strength of the bomb, rational utilization of topography and bomb properties are important factors. Absolutely it is a game  when you  on but  couldn't stop. This game on the BlackBerry, however, priced at $2.99 in the World, seems to be more expensive than other platforms , and checkpoints are not as abundant iOS version, is it also should be kept separate? 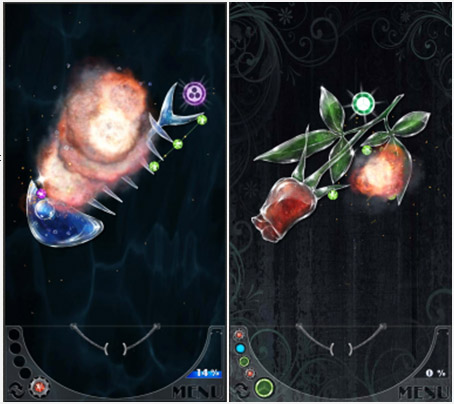