Description:
**  We are aware of a number of users who are reporting issues with version 2.0.x which we are currently investigating.   We are currently working to address these issues and hope to have an update available shortly. **

Convert 180+ currencies on-the-go with the XE Currency converter for BlackBerry by XE.com. With live up-to-the-minute rates, this currency calculator is simple, powerful, and FREE! With over five million downloads, XE Currency has been featured by the BBC, the LA Times, CNN, and The Travel Channel! 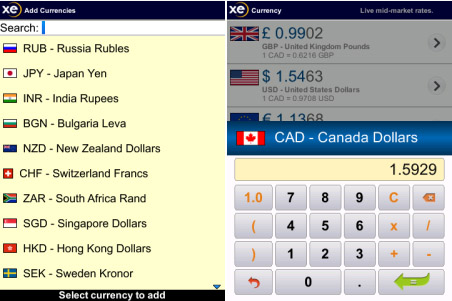 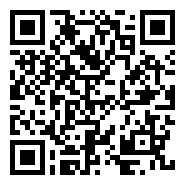