MPAA Rating: PG-13 (for intense sequences of sci-if violence and action throughout, and a mild drug reference)

Plot:Iron Man, The Incredible Hulk, Thor, Captain America, Hawkeye and Black Widow answer the call to action when Nick Fury, director of the international peacekeeping agency known as S.H.I.E.L.D., initiates a daring, globe-spanning recruitment effort to assemble The Avengers team to defeat an unexpected enemy threatening global safety and security. Despite pulling together the ultimate dream team, Nick Fury and longtime confidant Agent Coulson must find a way to convince the Super Heroes to work with, not against each other, when the powerful and dangerous Loki gains access to the Cosmic Cube and its unlimited power. 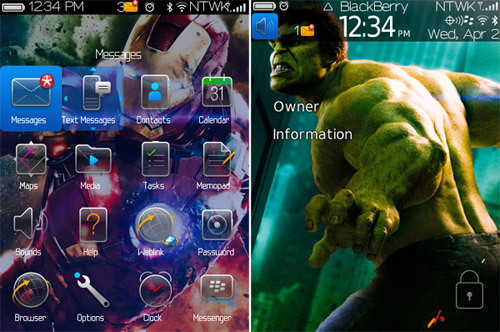 If you like our site, please introduce our site to your friends. This is the best support to us, and thank you for visiting our site!